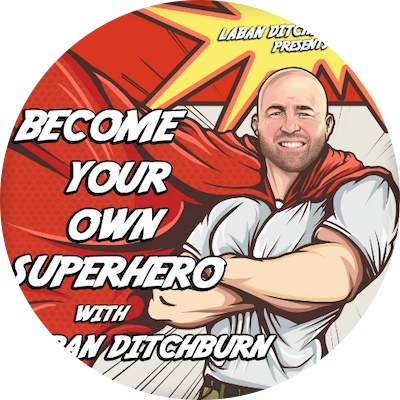 A child badly affected by divorce and dysfunction, Laban sought validation and escapism in all the wrong places.

But through self-discovery, not being afraid to ask for help and a ton of hard work, he conquered the full gamut of addictions—alcohol, sex, gambling, drugs, and negative self-talk.

By understanding and then reverse-engineering the root cause of why he needed to escape, giving up his addictions was almost effortless. These days he gets his high from ultra-marathon running and searching the planet for the world’s best steak!

Today, he defines the word transformation. Reshaping his body by swapping sixty pounds of body fat with thirty pounds of muscle and bone, he discovered a simple cure for his “incurable” auto-immune disease in the process.

Now physically, mentally, spiritually, and emotionally in charge of his own destiny, Laban’s journey continues to inspire those ready to change their lives.

An exemplar and a revolutionary, he revels in unabashedly sharing what he’s learned: how to conquer the demons you don’t know you have, and how to be unstoppable in getting to where you want to be.

Laban’s debut and internationally acclaimed book “Bet on You” is a “can’t put down” must-read with its raw, real, hilarious, and inspiring message of hope.

Known affectionately as The World’s Best Courage Coach, Laban shares his life with his smoking hot wife, the bravest person he knows, and the future mother of their children, Anna! 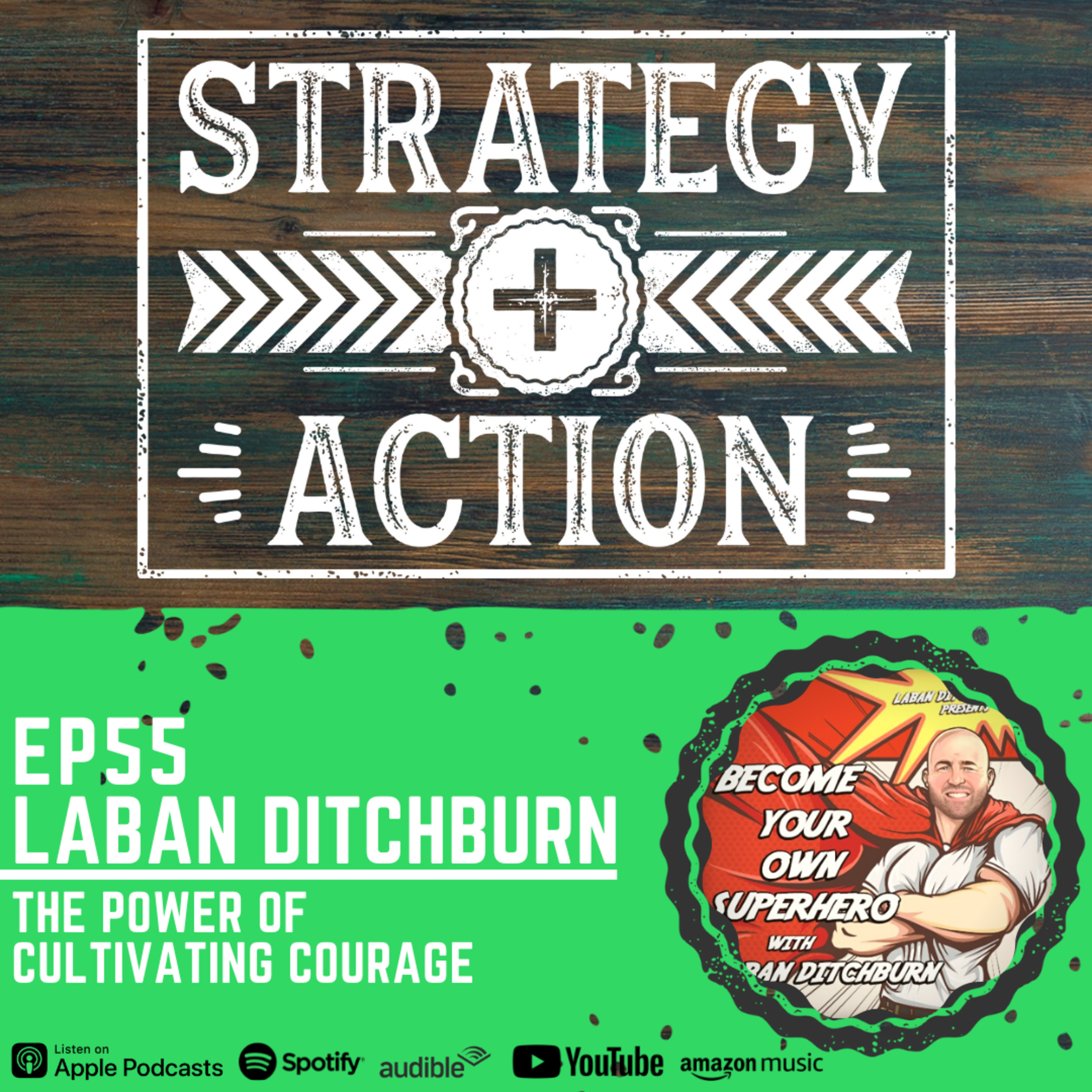 Today on the show, Strategy + Action = The Cultivation of Courage. Laban Ditchburn joins me on the show today and we're talking a…