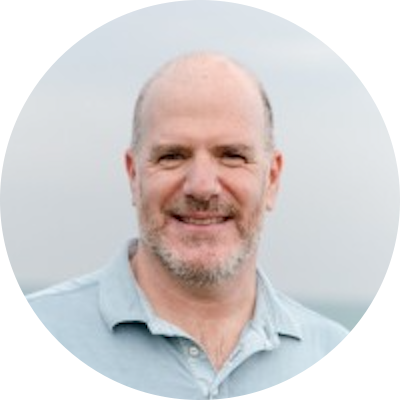 Larry Kaul has owned and operated 4 different businesses over his 22-year career working for himself.

He made $17M in revenue over this period but often felt like he was walking down a dark corridor in a dream with the door at the end getting further and further away, despite his efforts to run faster.

This all changed on September 20th, 2020, as he turned his business over to a partner to run and founded what is now called Solopreneur Inc.

Larry had realized that it was on him to find a better way to win the self-employment game, or he would never feel content with his accomplishments.

After over a year of studying the best of the best, he realized that what worked was to get clarity on what he wanted and the primary obstacles in his way and then remove them one at a time, starting with the biggest one.

This led to creating the Solopreneur Inc. Live Your Best Life program, designed to help others identify and remove the major obstacles standing in their way of true self-employed success. 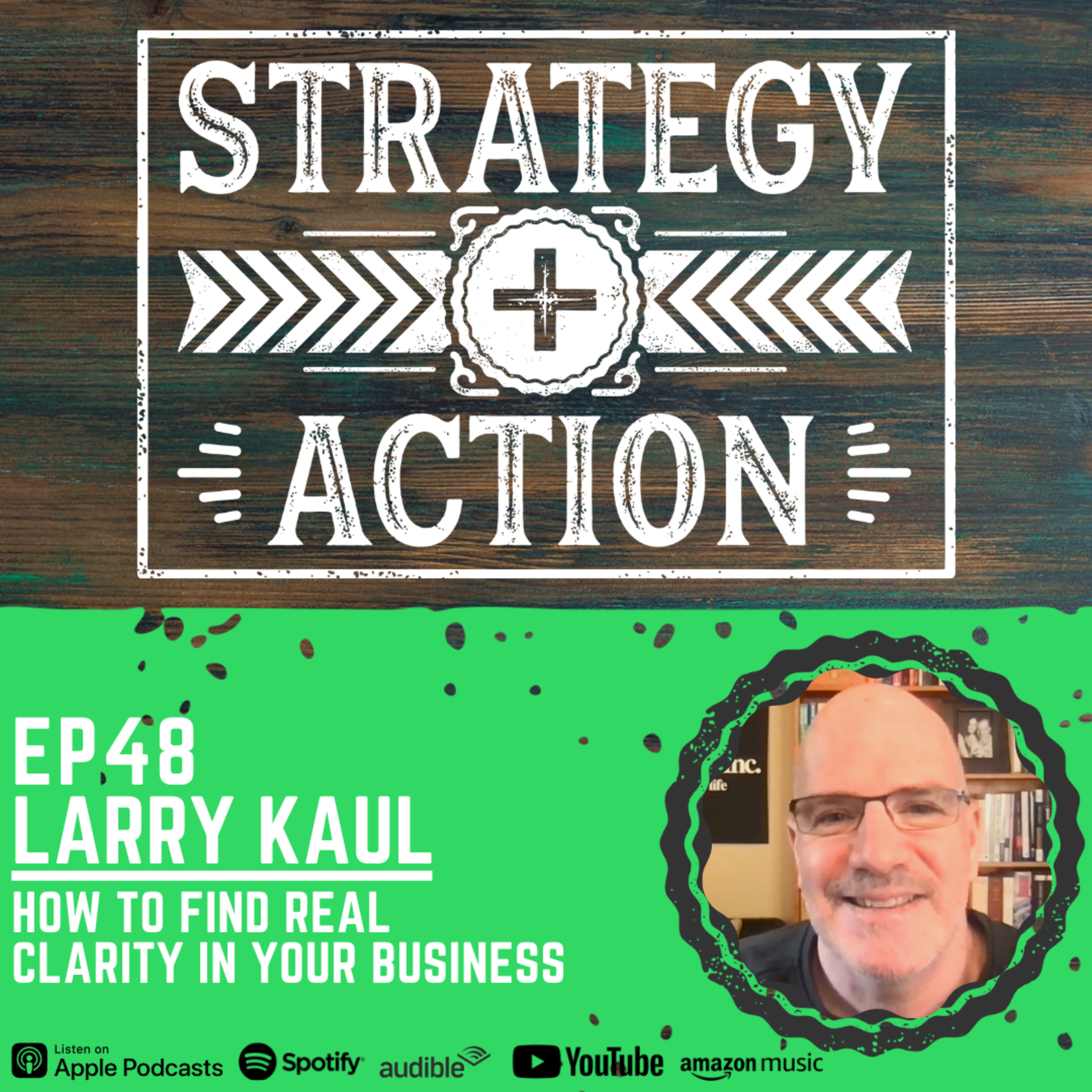 Ep48 Larry Kaul - How to Find Real Clarity in Your Business

Larry Kaul is on the show today. I met Larry on LinkedIn like many of my guests lately. It's been a fantastic place to just real…